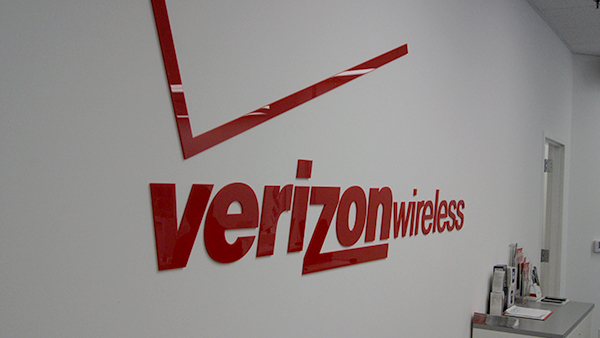 Constructing a build-out for a major retail chain is always an exciting opportunity. Verizon Wireless hosts seven retail outlets in the Memphis area. These are high-traffic locations which see a large number of sales on a daily basis.

Since we were handling a business which would be dealing with the public, attention to detail was of the highest importance. It was necessary to ensure that the final product was not only functional, but also matched the standard franchise look.

We were pleased to provide Verizon Wireless with a product of which their managers and customers could be proud.

Verizon carries smartphones, tablets, and accessories, and hosts various plans for its customers. It is known in this area as a leader in the wireless industry. Click Here for more information on Verizon Wireless. 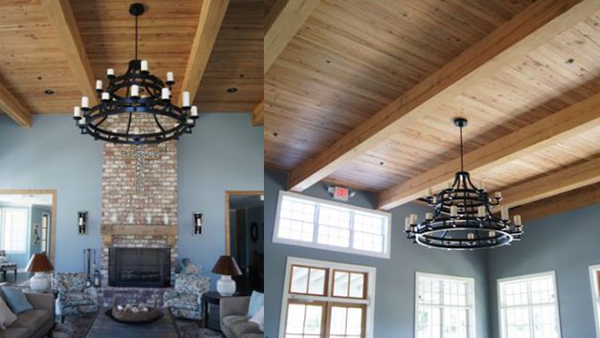 Located near Moscow, Tennessee, in Fayette County, the Country Place is a Christian retreat center which hosts both adult and youth gatherings. The facility includes a lake, trails, swimming pool, basketball court, and housing. Housing originally consisted of various cottages, but we were called upon in 2011 to construct two inns: The Harvest Inn and The Hospitality Inn.

Construction of the inns has allowed The Country Place to greatly expand its capacity for hosting large groups.

Click Here to learn more about The Country Place. 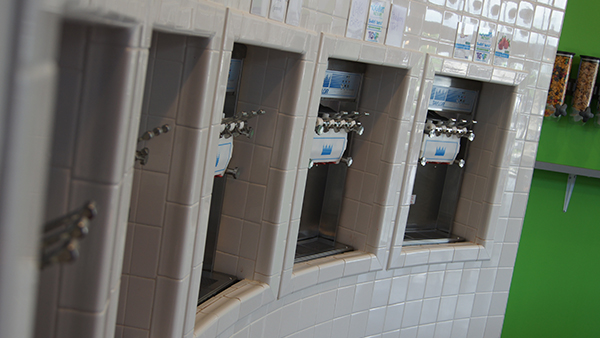 We were excited when Dan Clevenger approached us with his goal of opening a self-serve frozen yogurt business in Millington. Several years ago, the town of Millington suffered the closure of most operations of the local Naval base, and a major economic impact resulted. So it is always encouraging to see a new business take off in this area.

We were able to take the project from an empty shell to a fully finished store in less than sixty days. The owners were seeking both a bright and creative atmosphere, and we were able to deliver. Since customer traffic would be heavy for this location, it was important to make sure that every creative detail was properly addressed. 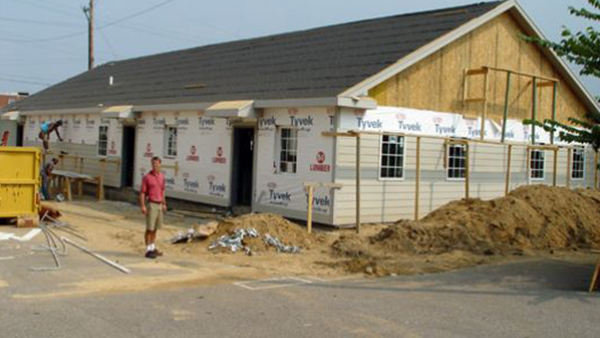