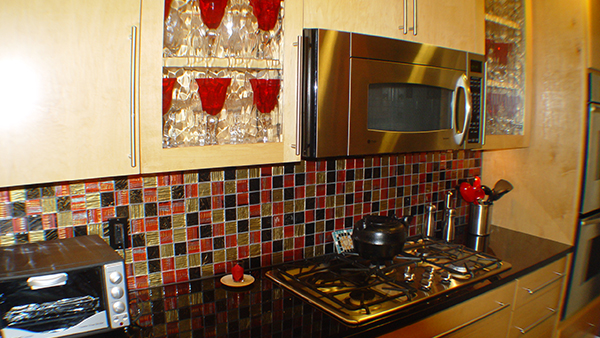 Over the years, we have taken on various projects both large and small. Some are large houses which take many months to construct. Others are limited to just one room, and may take only a few days. Regardless, we treat every project with equal importance. These are some pictures of other various projects we have completed. 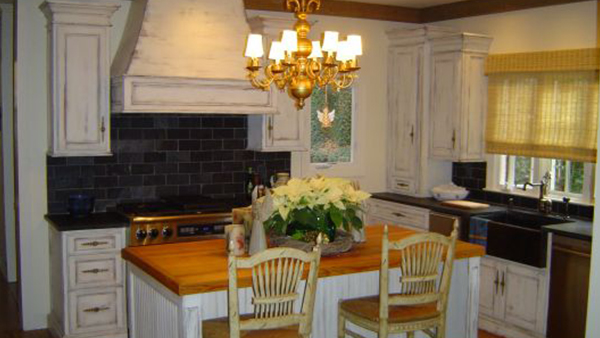 In 2011, we were pleased to have the opportunity to remodel a kitchen for the Harris family. This was a unique project because it combined a look of antiquity with a modern flare. Cabinets maintained a rustic appearance while flooring and countertops were modernized. A hanging chandelier helped to give the kitchen a quaint atmosphere. The project was also complemented with a wine rack combined with a small bookshelf.

This particular project allowed us to take a plain eating area and give it an eclectic sense of flare!